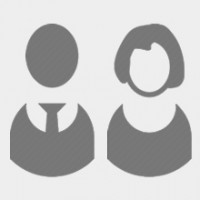 After graduating from Cornwall School of Art & Design in 1982, illustrator Steve Cox went to work for a design firm, creating a variety of licensed characters, in particular those for Roland Rat, a British television series. In 1987 he established Primary Design, which quickly became the approved studio for the illustration and design of many well-known TV characters. After about five years, however, despite his success, he decided that the drawing board was more satisfying than running a company, and he returned to full-time illustration. Steve lives in Bath, England.