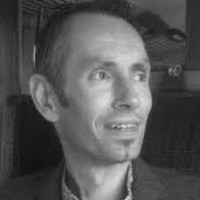 Phil Anderson has served as a Christian leader, elected politician, coordinator of the UK national prayer breakfast, engineer of the world's fastest paper-recycling plant, and manager of a toothpaste-tube factory. In 2005 he became a founding member of the renewed Order of the Mustard Seed, a lay ecumenical order of prayer, mission, and justice.