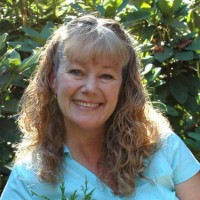 Miralee Ferrell and her husband, Allen, live in a rural community in Washington State. She serves on staff at their local church as a licensed minister and is actively involved in ministry to women, as well as speaking to women's groups. She's always been an avid reader and dabbled in writing, but never considered it as a serious calling until 2005 when she felt the Lord directing her to write. Since then she's had several magazine articles published, two in book compilations, and four full-length novels released with a fifth releasing in early 2011. Miralee loves working in her flower beds, riding horseback with her daughter, and sailing with her husband.