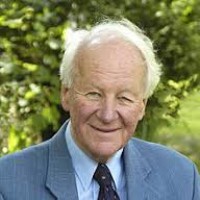 The Revd Dr John Stott, CBE, was for many years Rector of All Souls Church, Langham Place, London. He was chaplain to the Queen. Stott's global influence is well established, mainly through his work with Billy Graham and the Lausanne conferences--he was one of the principal authors of the Lausanne Covenant in 1974--through his founding of Langham Partnership International and through his prolific writings, which have been translated into more than 60 languages and have sold more than 8 million copies. In 2005, Time magazine ranked Stott among the 100 most influential people in the world. He passed away on July 27, 2011.