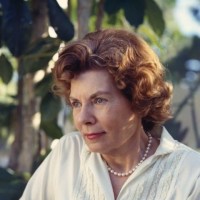 Catherine Marshall, New York Times best-selling author of thirty books, is best known for her novel Christy. Based on the life of her mother, a teacher of mountain children in poverty-stricken Tennessee, Christy captured the hearts of millions and became a popular CBS television series. As her mother reminisced around the kitchen table at Evergreen Farm, Catherine probed for details and insights into the rugged lives of these Appalachian highlanders. A beloved inspirational writer and speaker. Catherine's enduring career spanned four decades and six continents, and reached over 30 million readers.